USA The Process of Reporting and Receiving Support Following Exposure to Intimate Partner Violence During Childhood While a significant body of research suggests that exposure to intimate partner violence Anti-imbatranire anon scansion during childhood has severe and long-lasting consequences, little is known about how children cope with witnessing IPV, including who they tell about the violence, whether they receive support after disclosing, and the association between childhood disclosure and adulthood mental health. 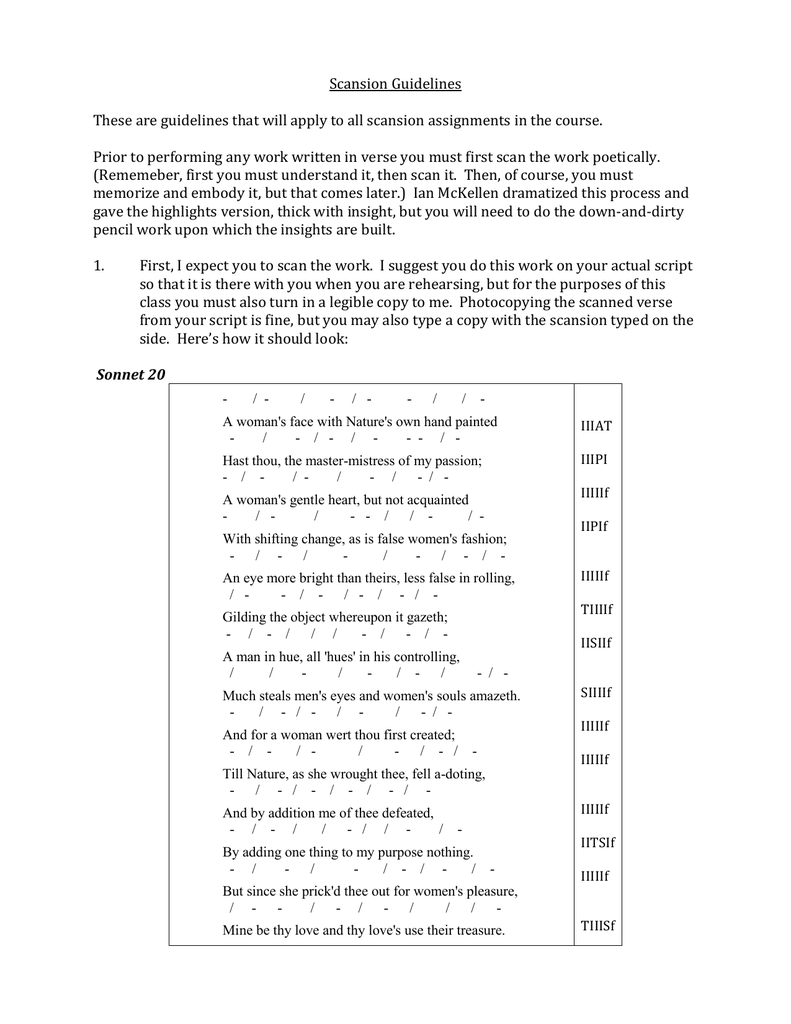 The current study examines these issues in Swedish young adults who endorsed witnessing IPV during childhood. Individuals who disclosed the violence were most likely to tell a friend and least likely to use an anonymous hotline.

Young adults with higher levels of depression were less likely to have disclosed IPV during their childhood. If such reports were filed, it was most likely to the police. 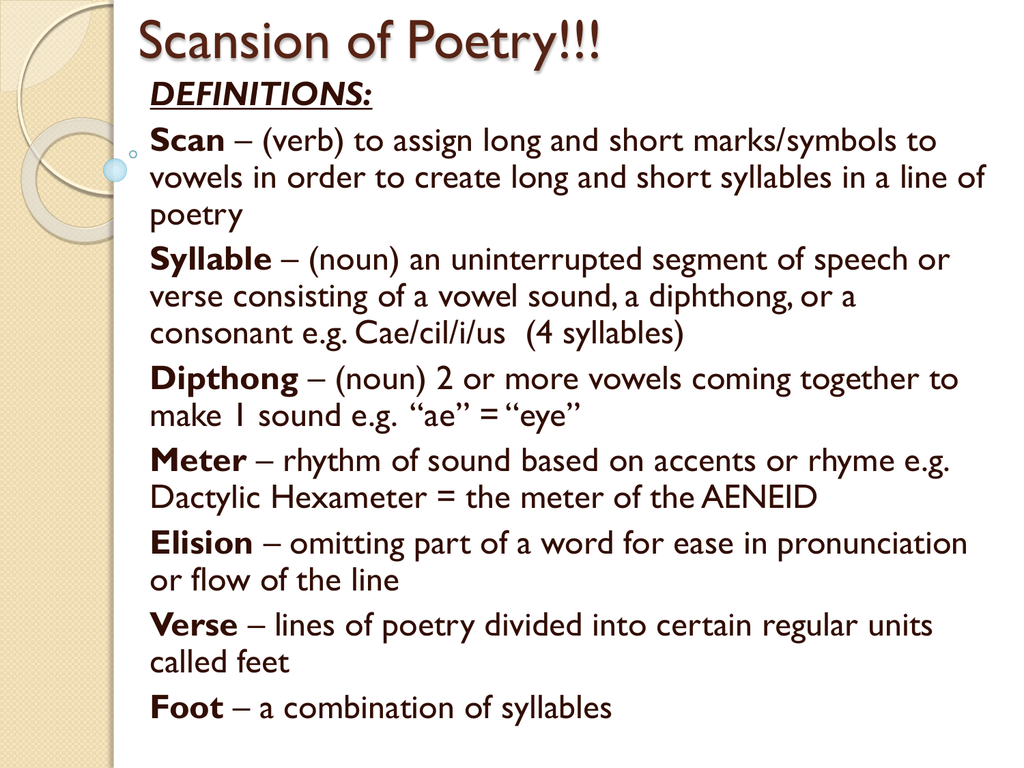 These formal reports typically resulted in participants feeling that the problem continued anyway or that they were believed, but no changes were made.

Given the infrequent use of formal reporting services, results suggest that for this sample, reporting outlets for IPV exposure may be underutilized and may not be perceived as beneficial. 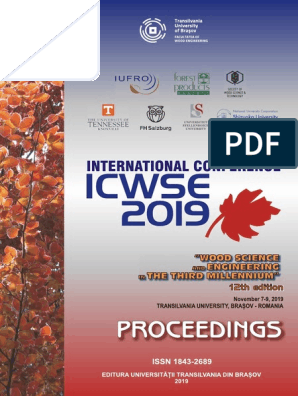 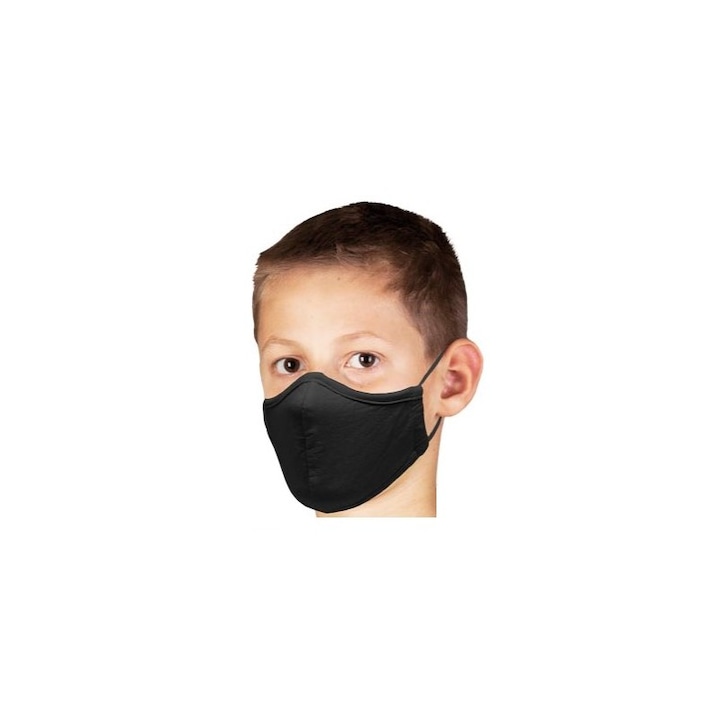 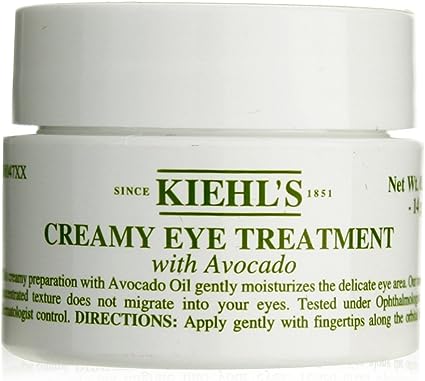 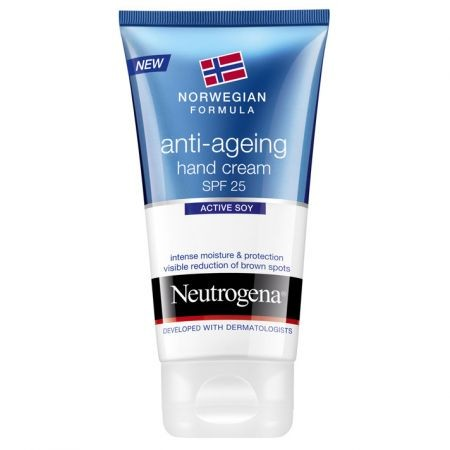 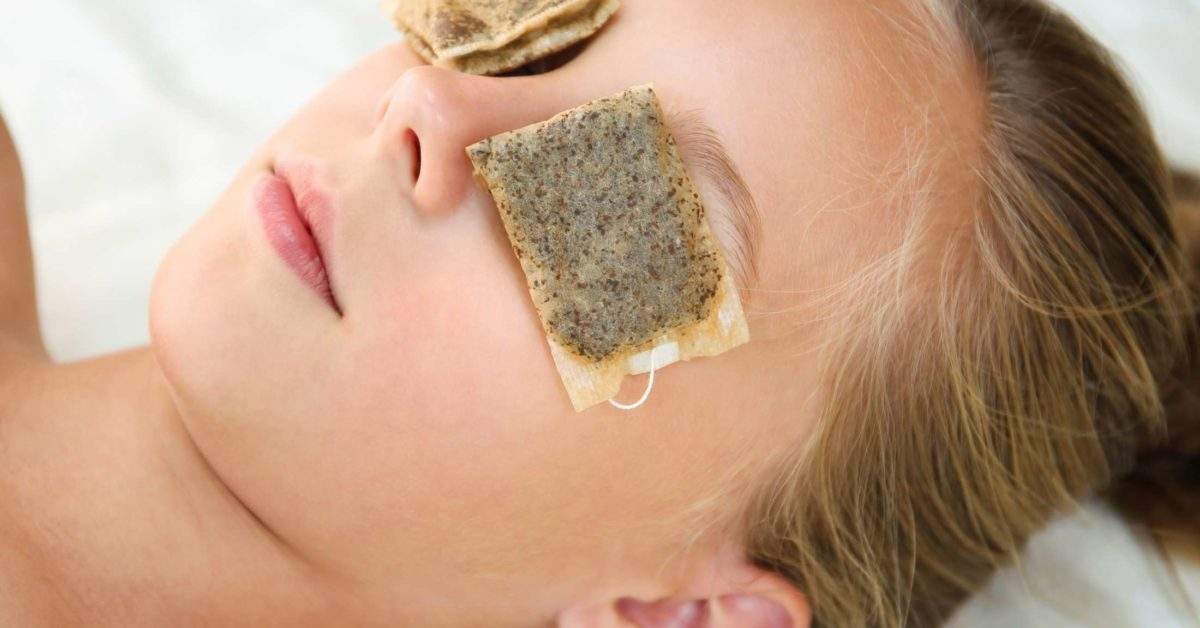